The customer called us in panic stating her entire house was flooded. The home was vacant so the flood created a large amount of water damage. The water damage was caused by a slab leak in the wall where the pipe came through the foundation. This flood caused the entire 5000 square foot home to need a entire remodel. We estimated the entire loss and got it approved through the insurance company. We brought in two separate crews and had the project completed in four months. 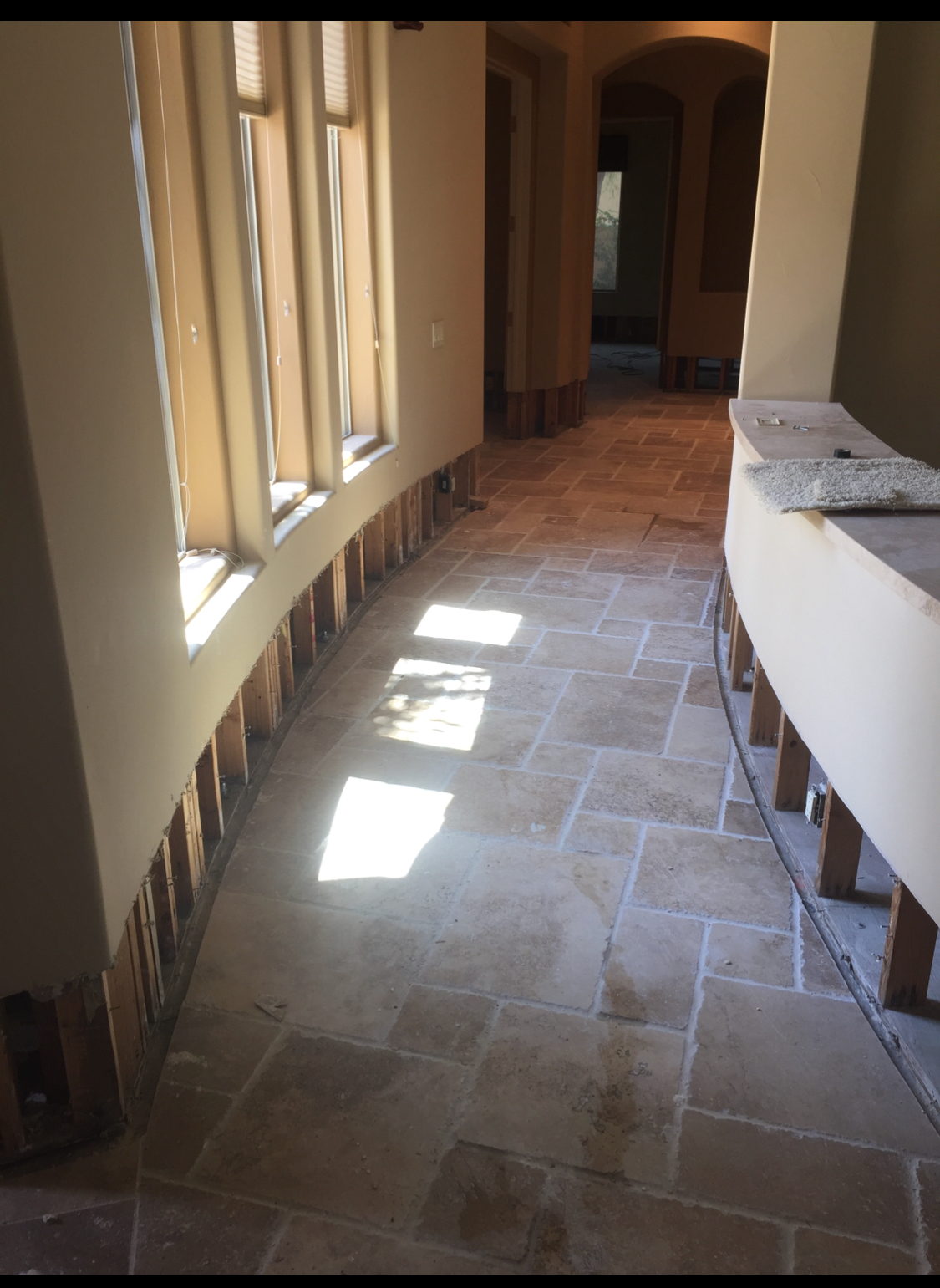 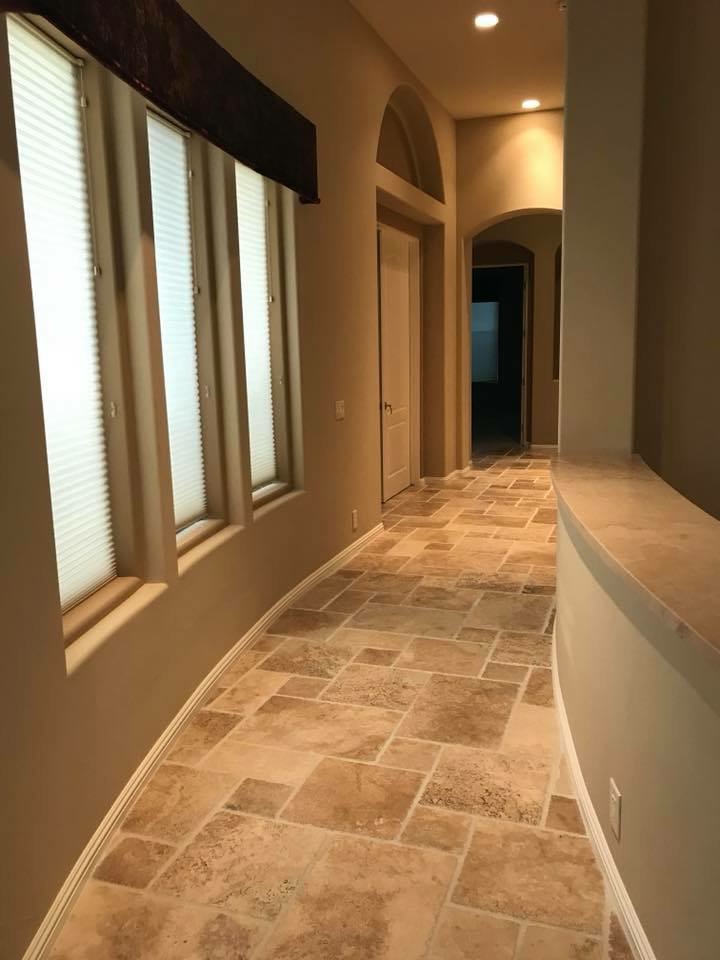 As our name states we use cutting edge equipment and skilled, trained and IICRCcertified technicians for mold and water clean-up. We are also licensed in California for General and Plumbing Contracting which allows us to do the job from start to finish all in one phone call.

Why You Should Hire Professionals for Water Damage Mitigation and Restoration

5 Benefits of Hiring a Water Damage Restoration Company for Homeowners

How to Find the Right Water Damage Cleanup Companies for You: A Guide